As part of a writing project I'm working on, I've been poking around in my family's old photos. I mean, very old! This is my great-uncle George, on July 4, 1876, the 100th anniversary of America. Little George was not quite five years old at the time: 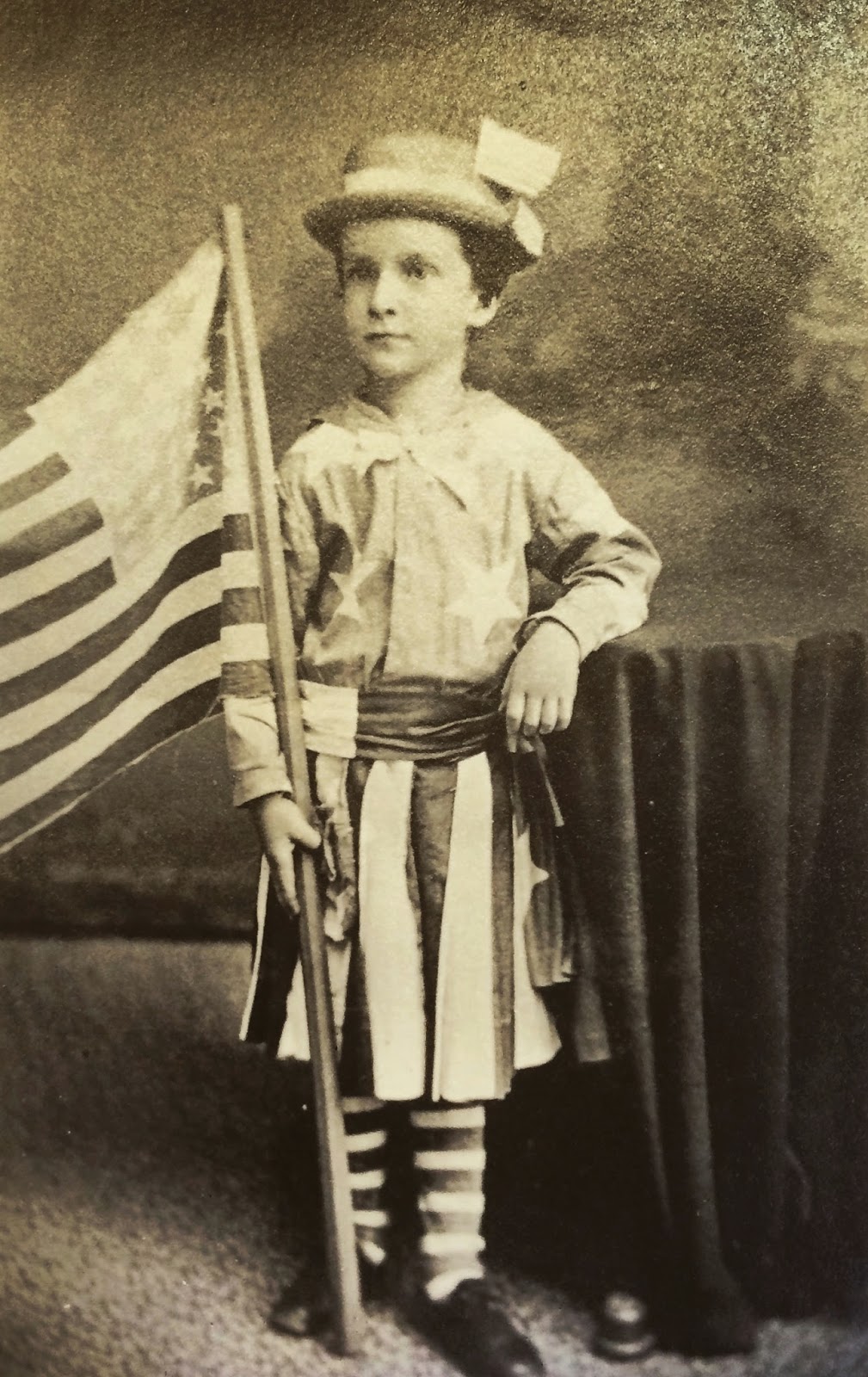 Here he is as a young man. Love that beard and mustache! 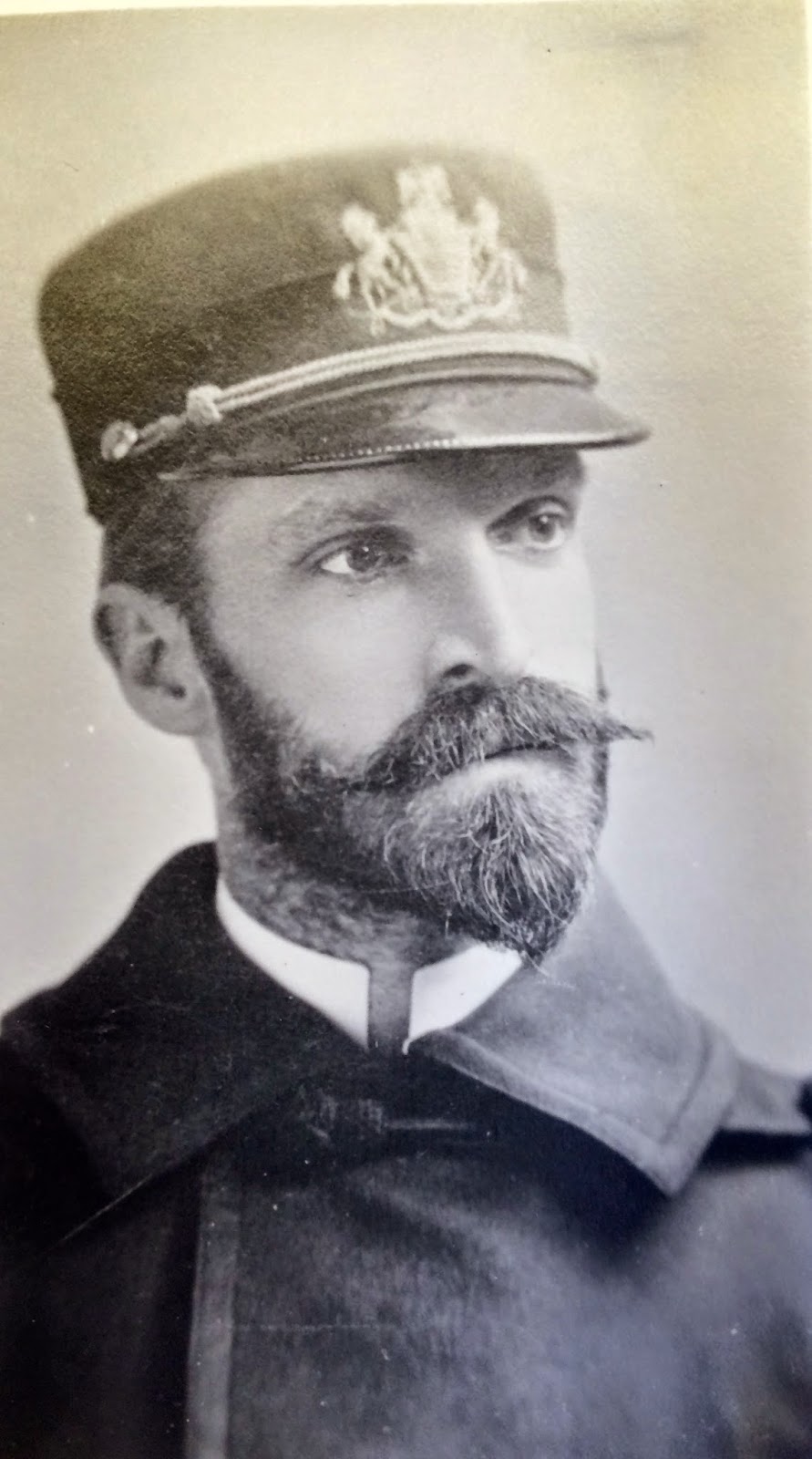 Much older, here, but still the same nose. Kind of hawkish, with a point at the end: 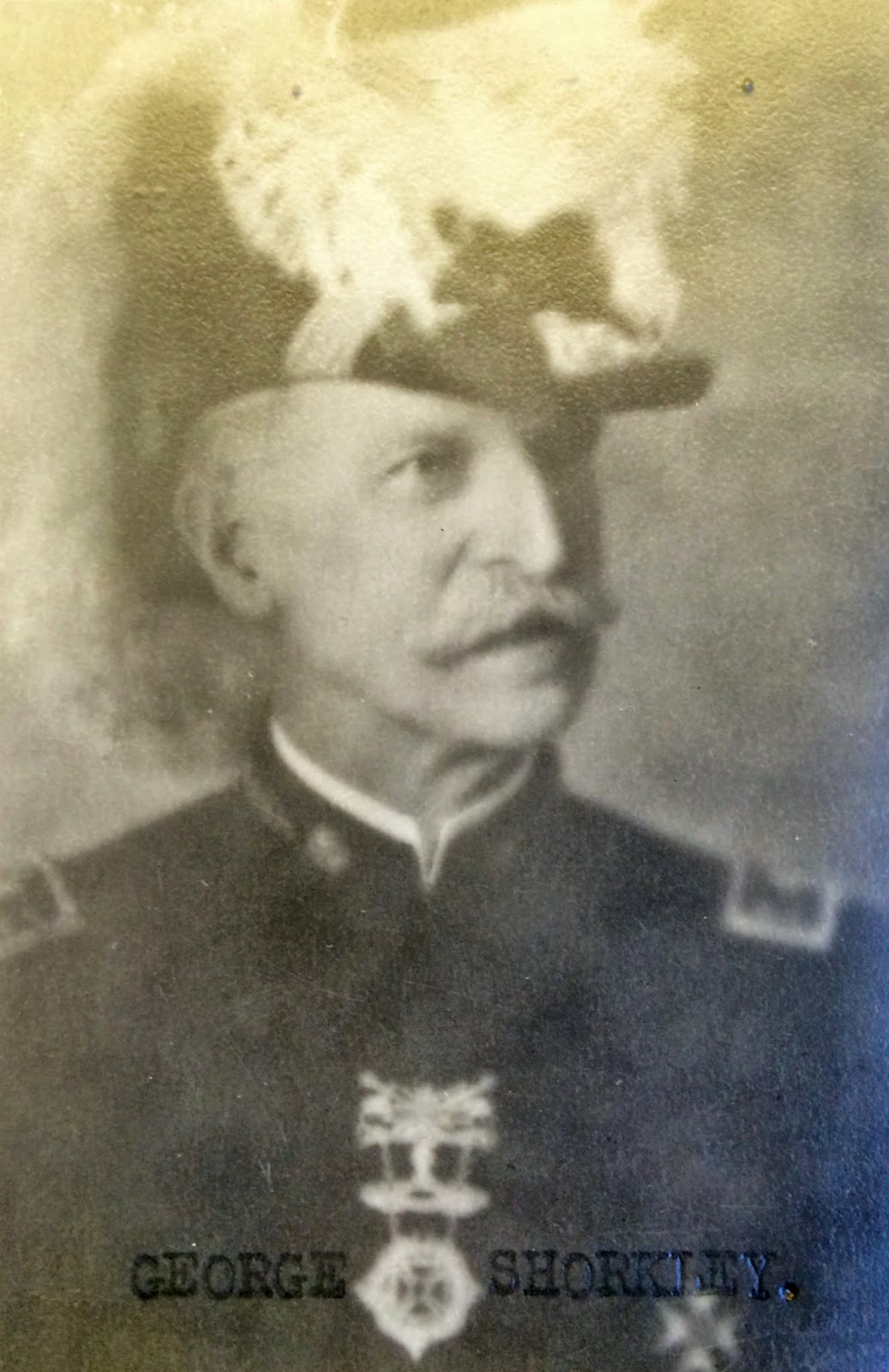 His hair is gone, but the nose stays distinctive. I think he looks a little like Sigmund Freud, with those glasses and that 'stache/goatee combo: 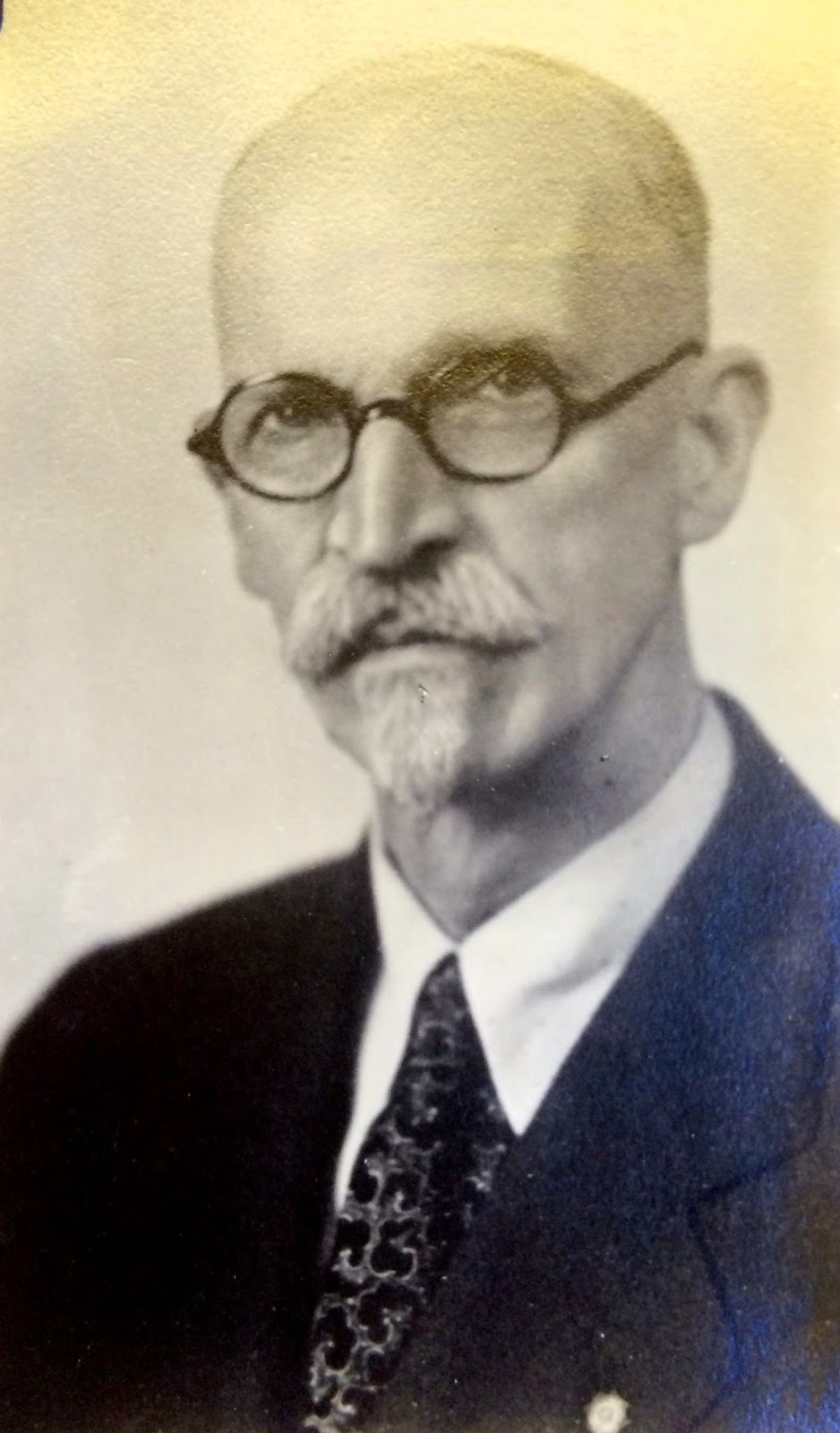 But this baby photo might be my favorite photo of George. He was the first child born in his family, and here he is with his daddy, Elisha. From everything I've been able to find about Elisha, he was a very sweet man. Can't you just see the love shining out in this photo? 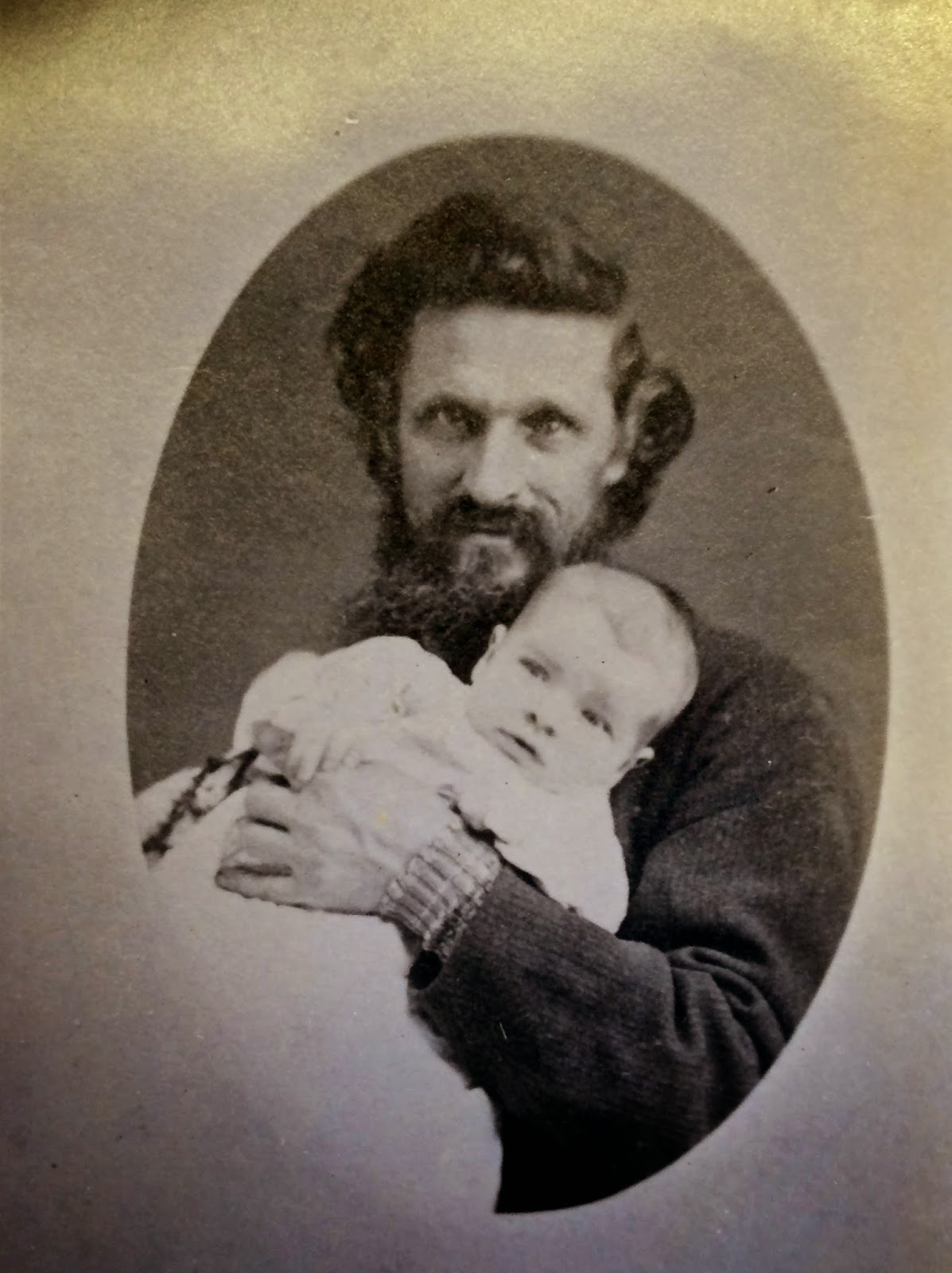 Such a happy papa.

George grew up, among other things, to be the senior medical officer on an expedition to the North Pole, in 1903-1905. I don't have any photos of him from that time--yet. There's a chance there are some among his Arctic memorabilia, which was gifted to Dartmouth.