A few days back, I helped Lovely Daughter #1 whip her bedroom and kitchen into shape. She's so busy with med school that things had really piled up.

We killed all the dust bunnies, washed the floor, hung up clothes, did loads of laundry, pitched things she didn't need, moved stuff into storage, made room on her shelves for (yet more!) medical books, and created a respectable pile of stuff to donate to Goodwill.

As we worked, she told me about a clever "tumblr" site called...excuse the salty language, please...it's...umm, it's called "Unfuck Your Habitat." She has been following it, and although she hasn't totally embraced what it preaches (not yet!), she admires its practical, kick-you-in-the-pants attitude. There are great tips for cleaning, small steps to streamline your hectic mornings, and a wonderful "Before and After" section.

You have to get over the liberal use of the F Word; it's part of the ethos. And some of the "Before and After" photos are pretty grainy and out of focus. But the excitement of people trying to get a grip on the chaos in their lives is palpable. These folks are on fire!

I highly recommend taking a peek.

At the end of the afternoon, I drove off to Goodwill with four bags of clothes: 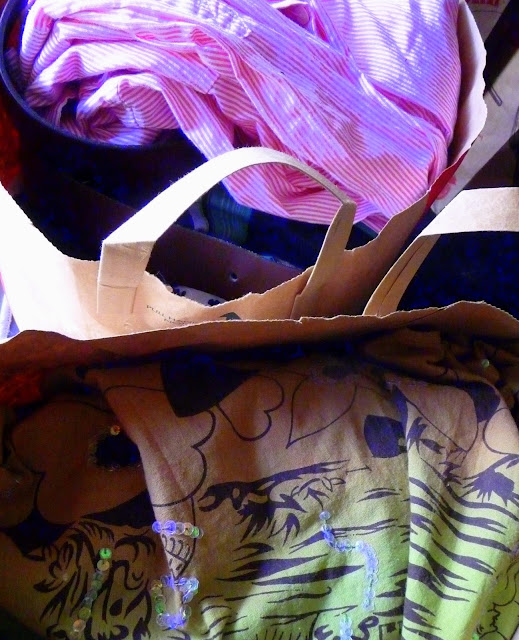 A box of this-n-that: A good-sized bulletin board: 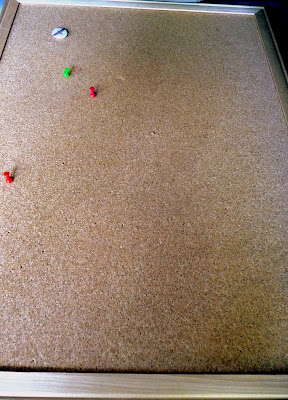 A big basket (this held that San Marcos blanket I discovered in an alley): 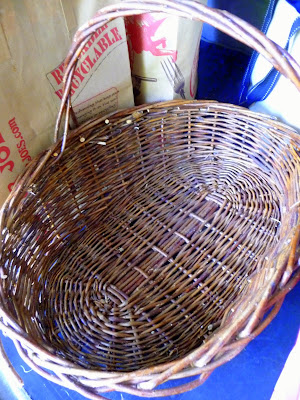 A bunch of ginormous binders that The Hubby gave to LD#1, but they turned out to be too big for her med-school stuff. I think when these are filled, they must weigh ten pounds each!: 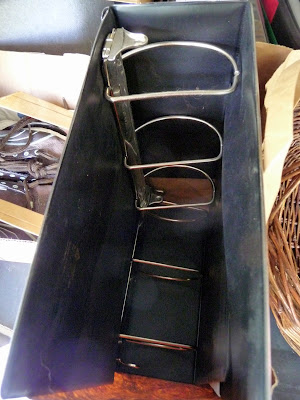 And these decorations donated by one of her housemates: 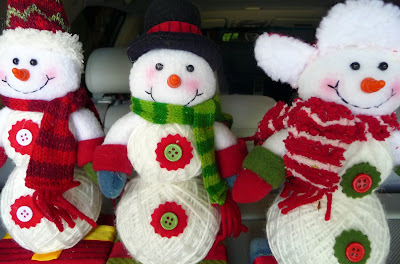 Go take a look at the site. It's a kick. And maybe it will inspire you, too!