Yesterday Kid #2 and I moved her into her college dorm room. It's a lovely old dorm with many Old-World touches, like leaded glass windows and pillared walkways. But it has just been newly (and beautifully) renovated to include things like indestructible ceramic-tile floors and gorgeous granite countertops in the bathrooms. We dragged her clothes and room paraphernalia over the campus, working in searing heat and horrible air quality (brush fires are raging in Southern California). It took the two of us from breakfast to almost midnight to get her settled in.

There were trips to IKEA, Target, and Bed, Bath & Beyond. There was a side trip to pick up her mattress and mini-sofa from off-campus storage, culminating in a slow-and-careful nighttime drive through the sleepy town with a mattress balanced precariously on top of my car. There was the encounter with a houseful of stoned students (the less said about that, the better, but in retrospect, it was hilarious). And there was the Battle Royal between a build-it-yourself bed frame on one side, and my daughter and me, armed with one geriatric, battery-powered screwdriver and one Barbie-pink "manual" screwdriver.

But in the end, we proved victorious, and as I pulled away from the curb, I left behind an exhausted but happy young lady who has a very cozy nest in which to pursue her Junior year.

Here's an idea of how she feathered that nest. First, there is the Bed Frame from Hell: It looks very pretty when it's all put together! There's a floor lamp to cast a softer glow than the overhead light affords. Hers looks very much like this one: 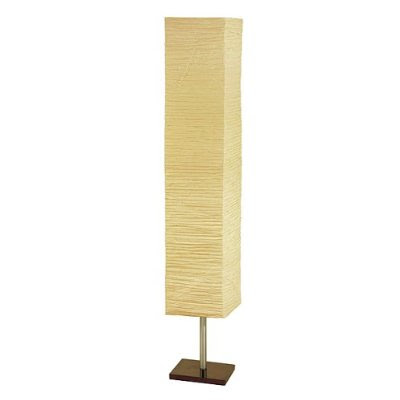 Because she likes to work on her laptop while sitting on her bed or her mini-sofa, she is kicking her college-issue desk out to curb. In its place she's invented a "deconstructed desk," consisting of a lap pad to hold her computer comfortably on her legs, and a file cabinet that will double as a side table: 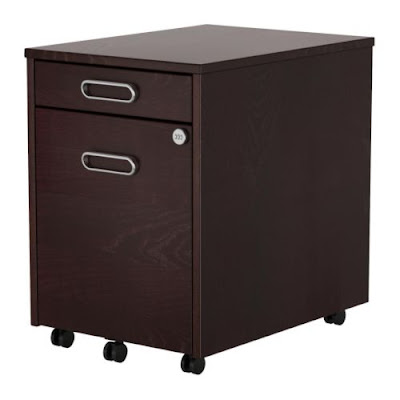 Her bed is covered in a patchwork quilt similar in feel to this one, but with a darker palette of dark blues, sage greens, and soft reds: 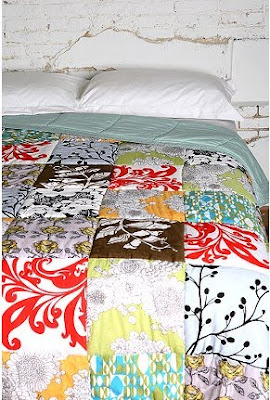 All that's left for her to do now is to pin up some photos and posters on the wall that's pre-hung with a huge, fabric-covered corkboard. Opposite that wall, she's going to hunt for a large and lightweight wall hanging similar to this one: 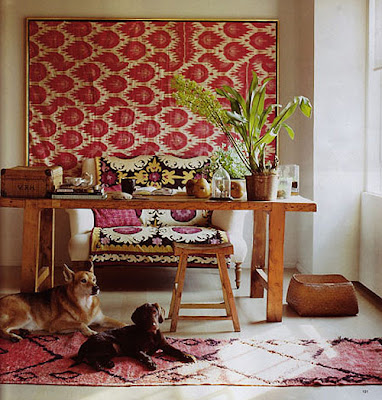