In January, we sent Lovely Daughter #1 off to England, where she studied for a semester and learned to cook. Because Cambridge University might be beautiful, but the only thing worse than most English food is most English dorm food.

In February, we rescued a pug puppy. Seen here about 7 or 8 weeks old, "Pao Pao" is the first puppy I've had since I was 13. 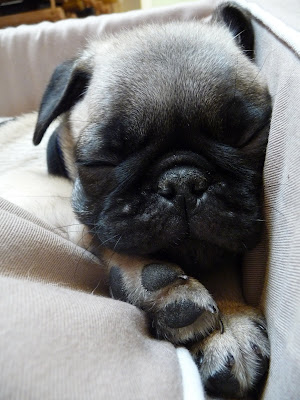 Raising Pao has been one of the hardest things I've ever done.

For months, his sensitive stomach resulted in spectacular messes all over our floors on a daily basis.

I learned first-hand why vets and trainers say pugs are one of the hardest breeds to potty train.

And his insistence on eating the inedible (gravel, shards of glass, nails, poop) has brought me to tears of frustration many times. 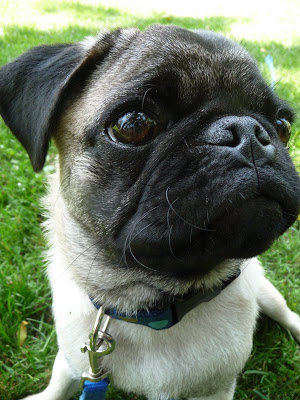 And yet, he is incredibly intelligent and funny and--at just a little over a year old--knows more commands than my other two pugs.

In May, The Hubby and I celebrated our 30th wedding anniversary and decided our gift to each other would be the upcoming kitchen re-do. 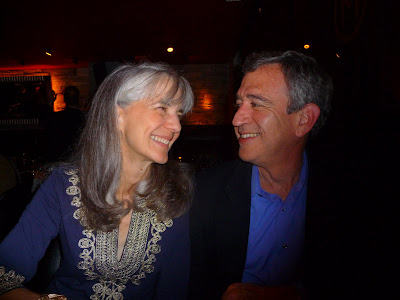 We begin to pick out appliances. Because nuthin' says love like a gas stove and downdraft blower, baby.

In June, we spent a lovely, enchanted week at our favorite family camp (yay, Week Two!) in the High Sierra: 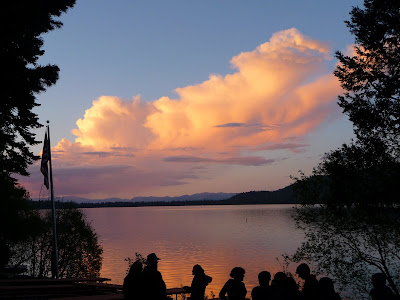 And campwide, we mourned the untimely death of one of Week Two's teenagers, whom we've known since he was a little boy. 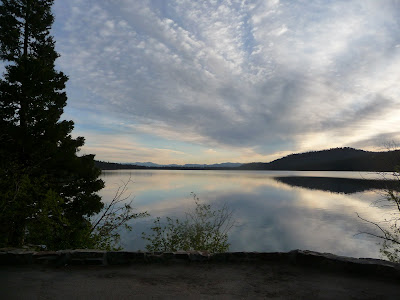 In July, The Hubby and I saw the sights in London... 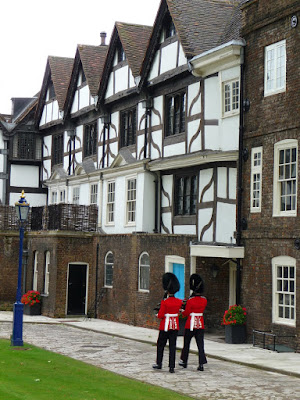 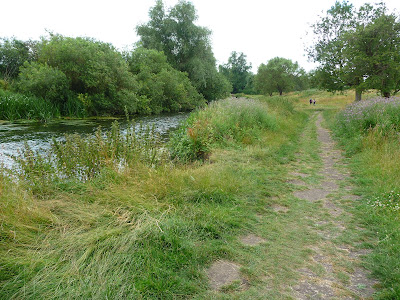 ...and the Lakes District (where sheep outnumber people 70 bajillion to one): 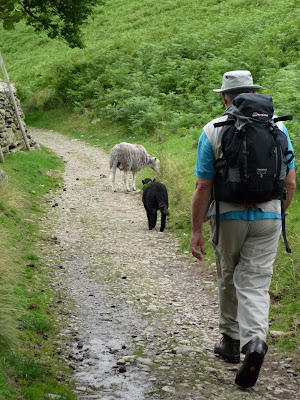 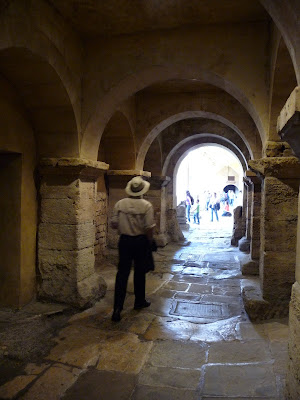 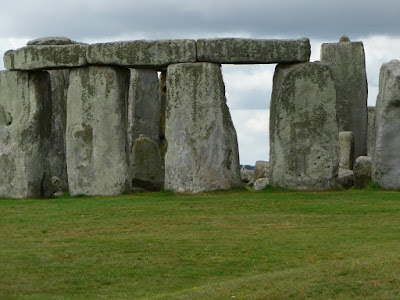 ...as I tea-and-scone'd my way across England: 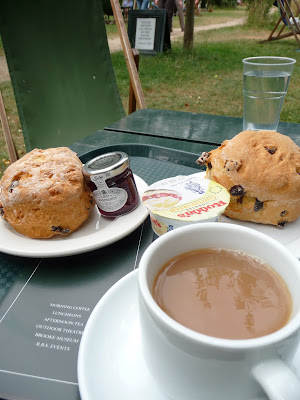 In August, our kitchen underwent heavy cosmetic surgery, and a brand-new island was installed: 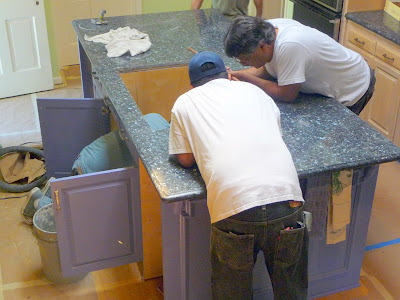 I thought I would never get rid of the construction dust. But the results are lovely: 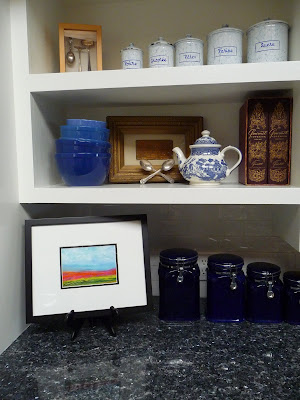 Now, one of my favorite moments of the day is tiptoeing into the kitchen to make my early-morning pot of coffee on our new gas stove: 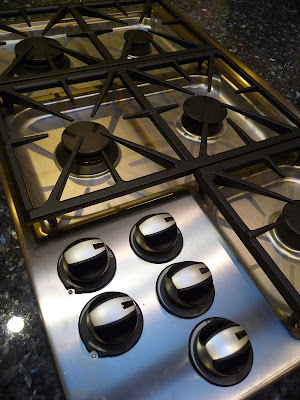 In October, Lovely Daughter #1 flew off to Dubai for love and adventure... 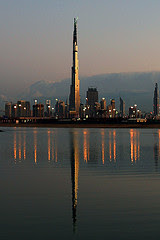 photo by A. Alzarouni
...and came back, safe and sound, a month and a half later, with wonderful stories to tell.

In December my little family of five spent a week in the snowy beauty of Mammoth, skiing and snowboarding, cooking and laughing together. This is a rarity, since only The Boy lives at home any more. 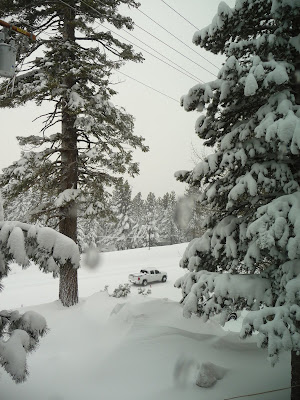 And at the very end of the year, my entire family clan rejoiced as my sister's third grandchild--and first girl!--made her appearance. 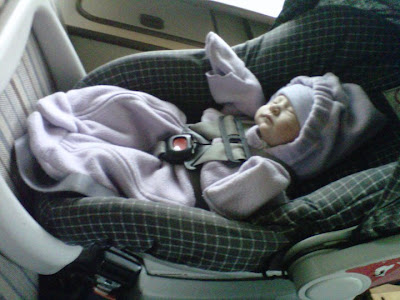 Welcome to the world, baby M!

Love and loss, birth and death, injury and triumph, adventure and calm: as a family, we have seen so much in 2010.

May 2011 tip the scales for you and yours toward health, happiness, success, and love.
Posted by Juli at 9:55 PM