Removing Turf for a Drought-Tolerant Yard

The first step in changing our front yard over to a more drought-tolerant design was taking out the water-hogging grass: 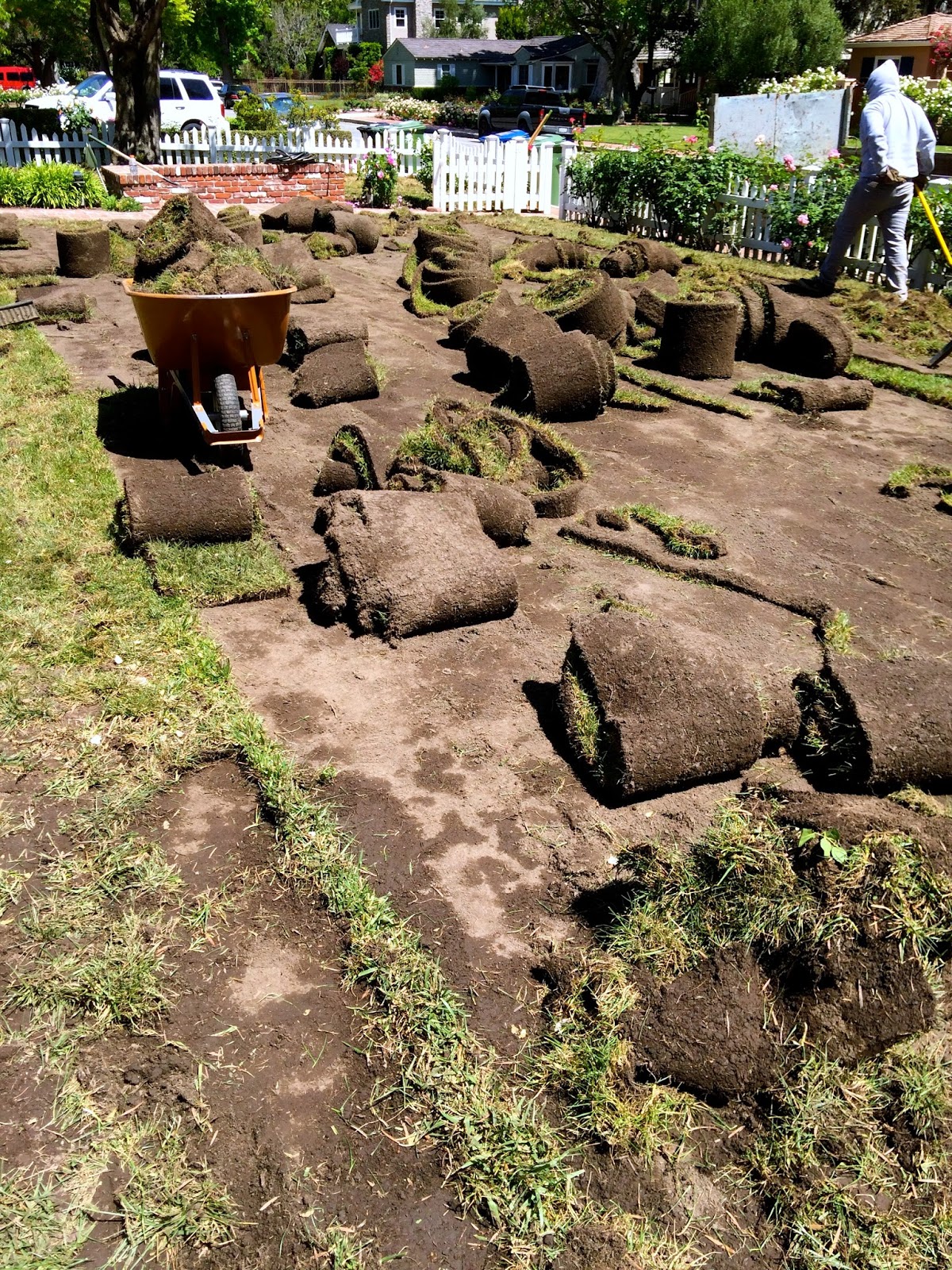 As the crew peeled back the turf, the strips formed fantastical shapes: 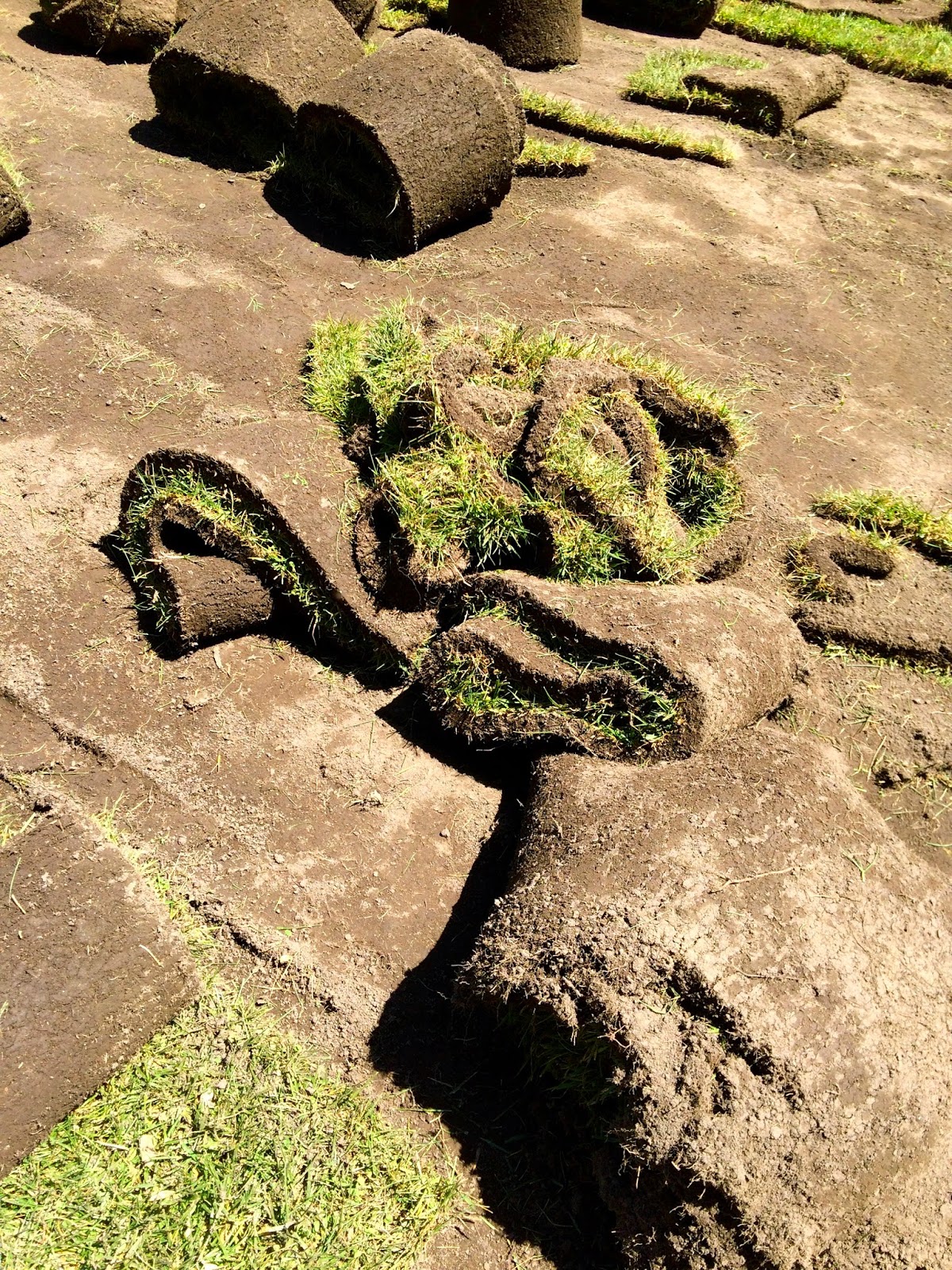 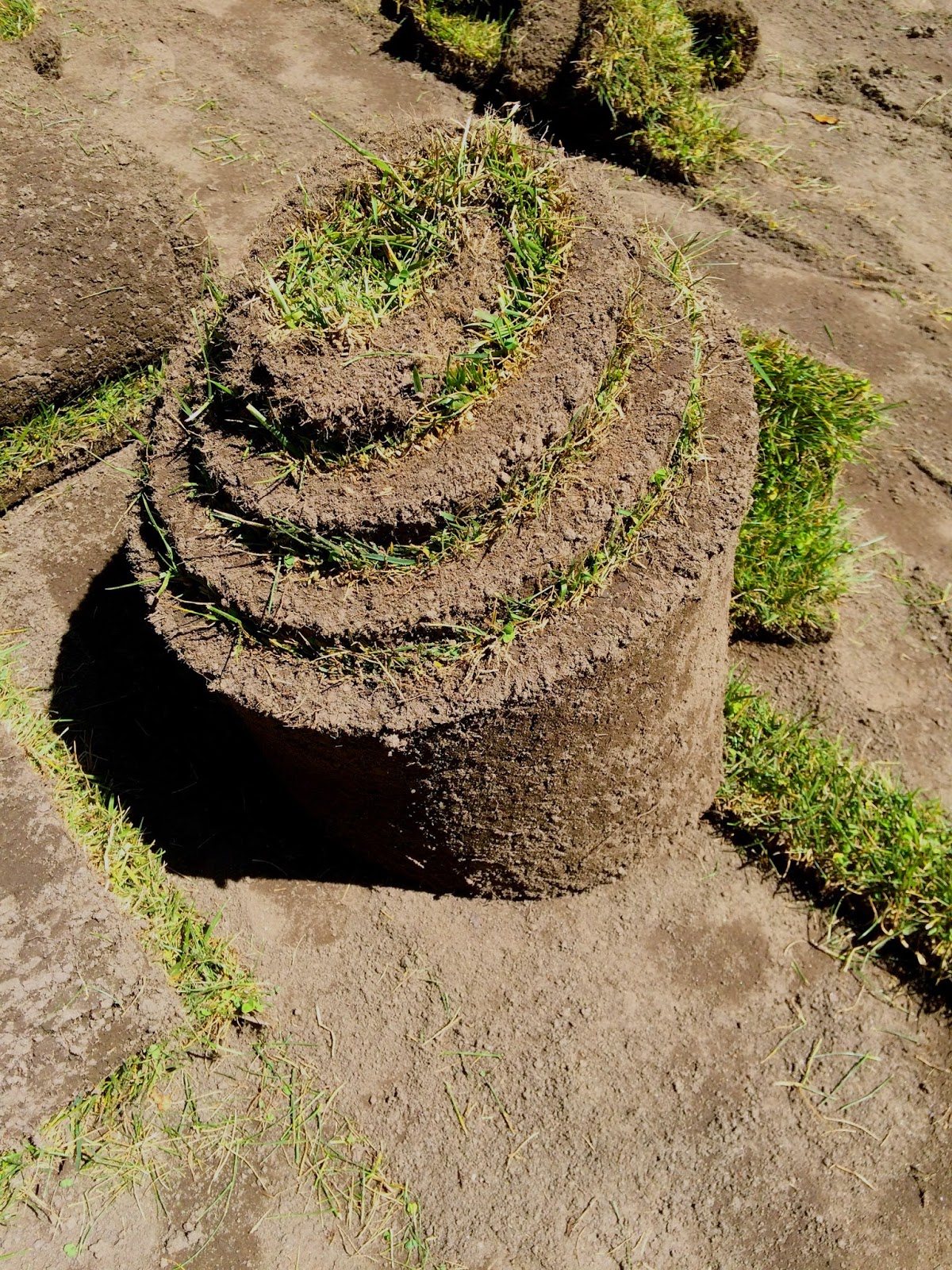 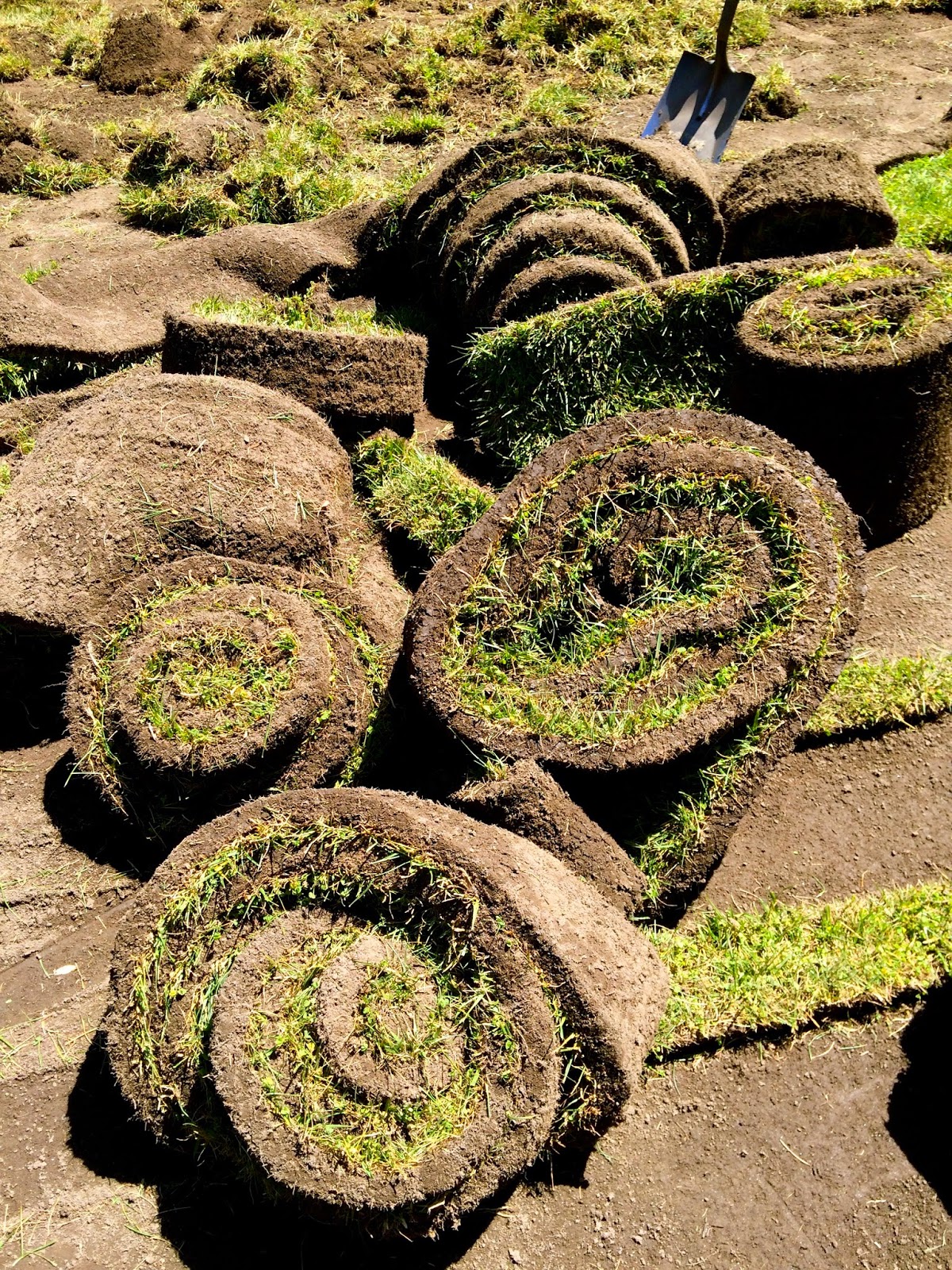 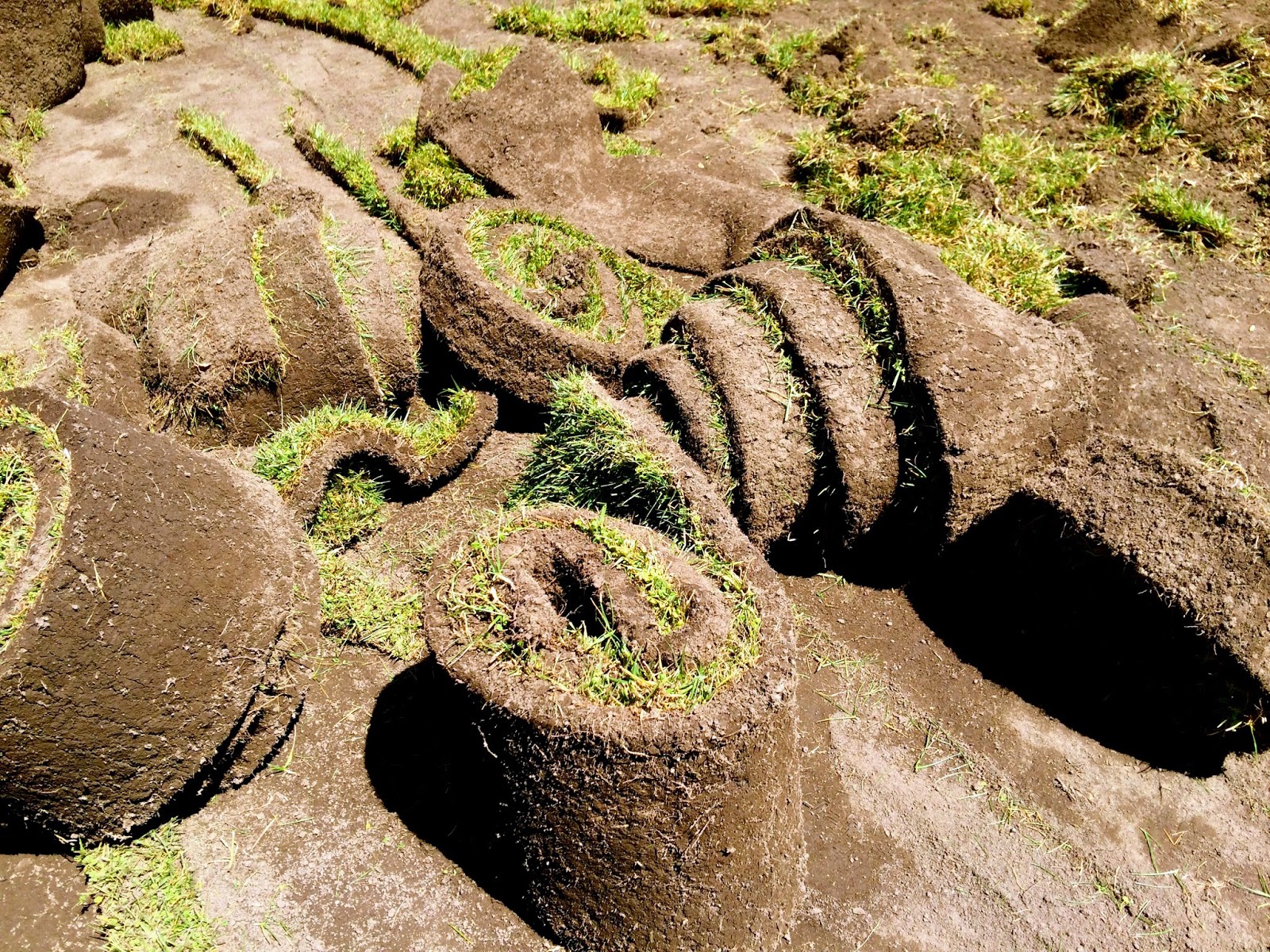 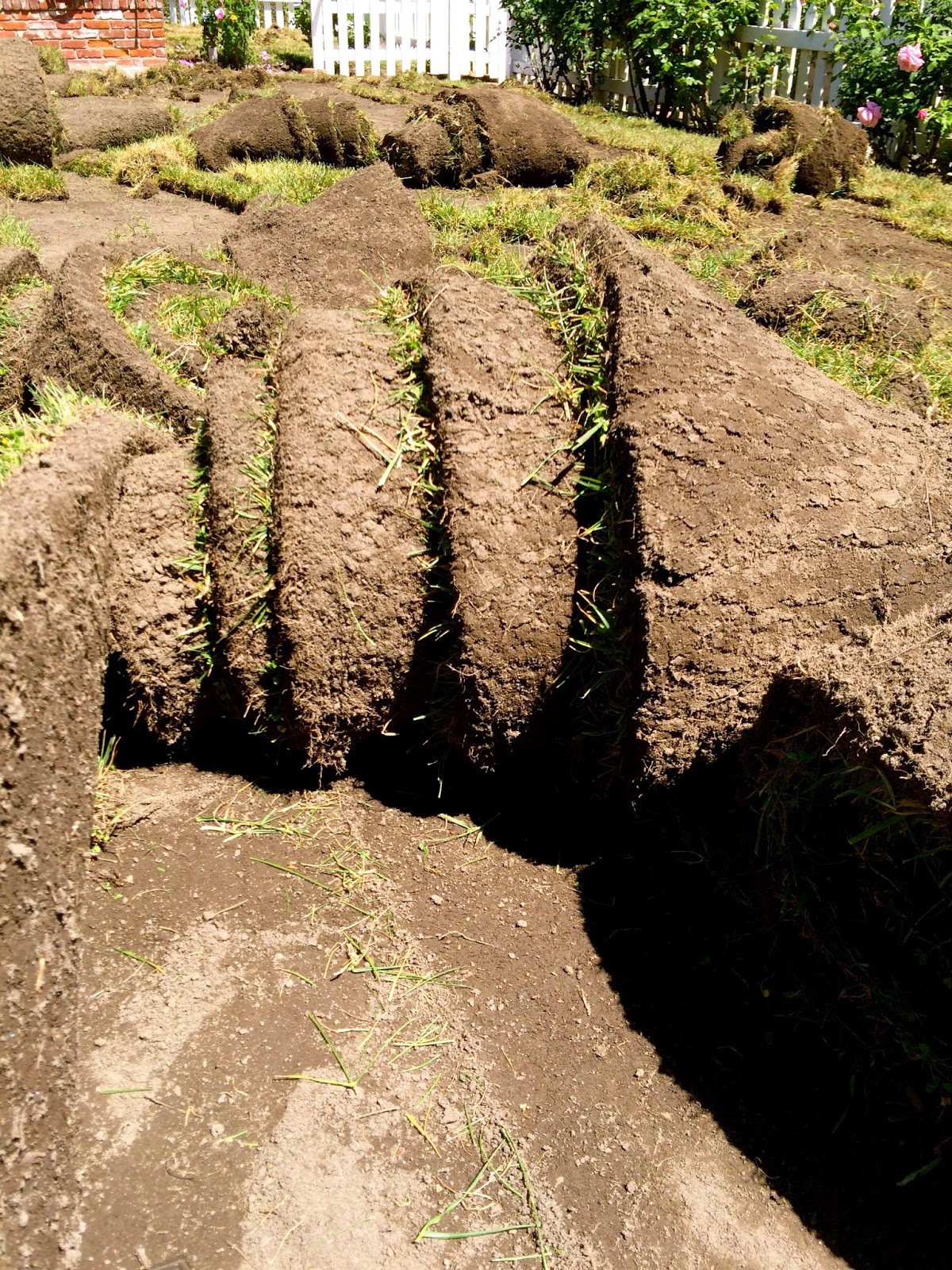 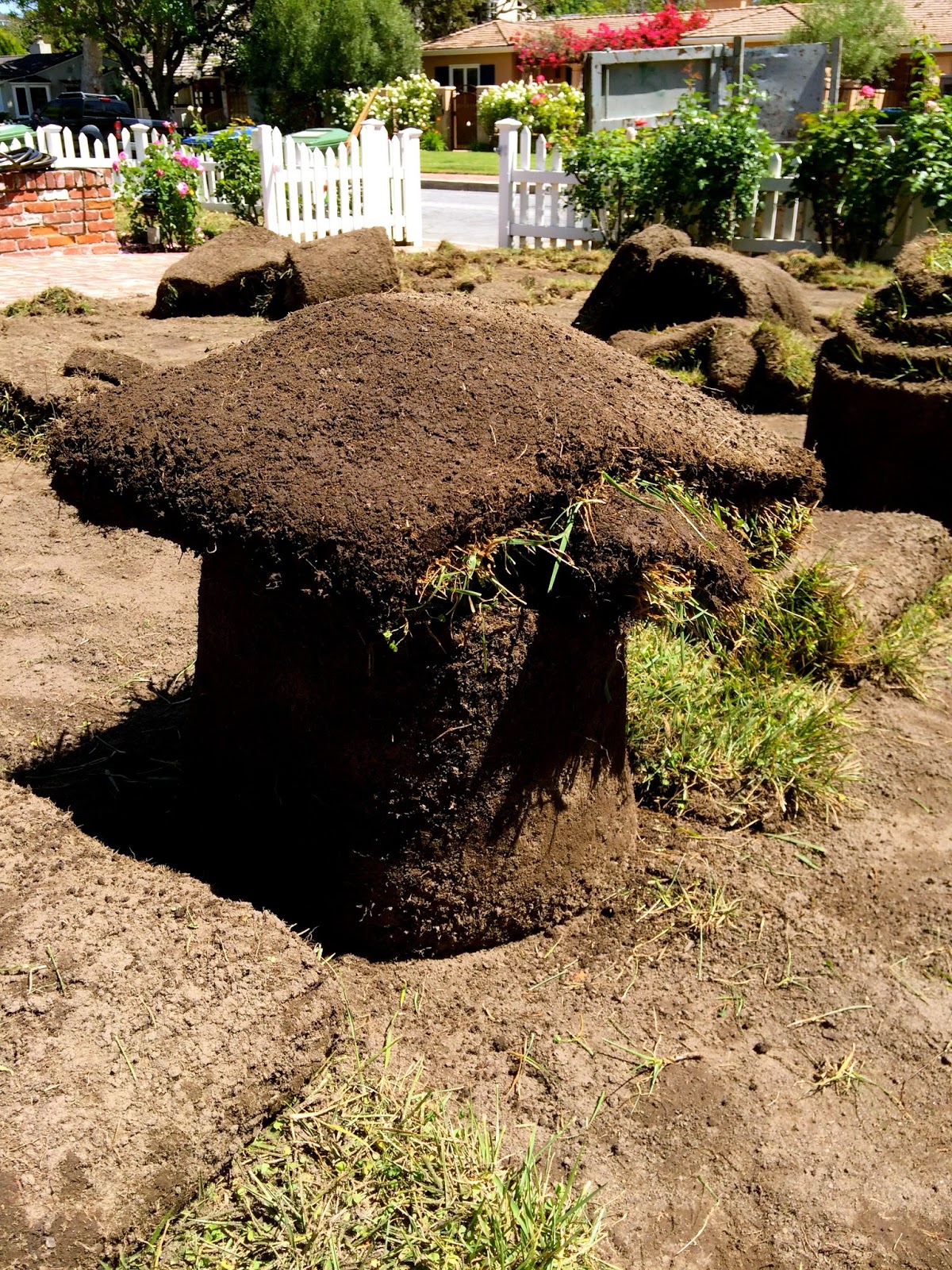 The bare dirt temporarily baffled the pugs. After peeing on it a few times, they decided it was theirs: 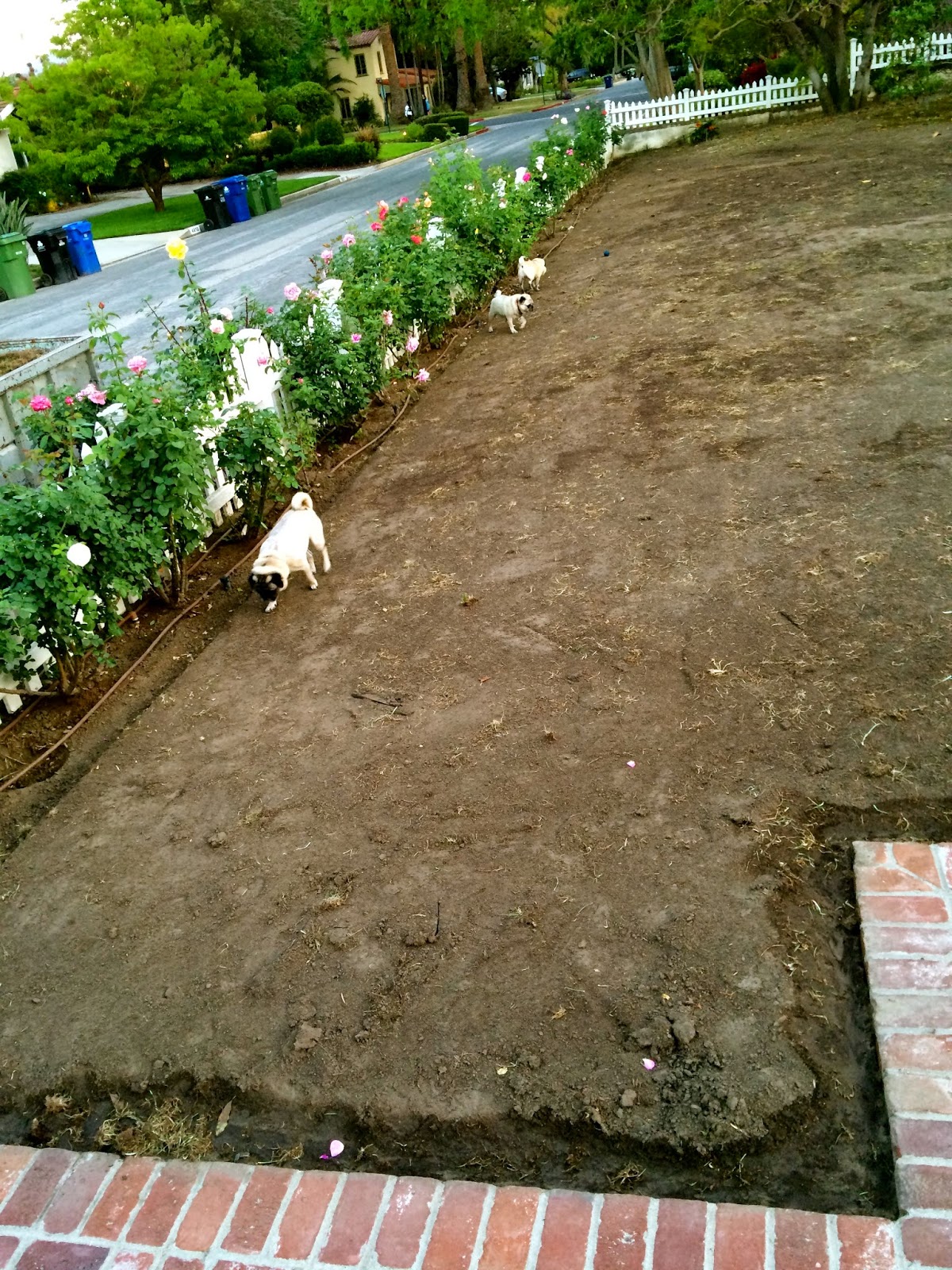 A mystery popped up: The crew boss handed me these dog tags, which he said they found under the turf. Not in the grass, not in the roots, but under everything: 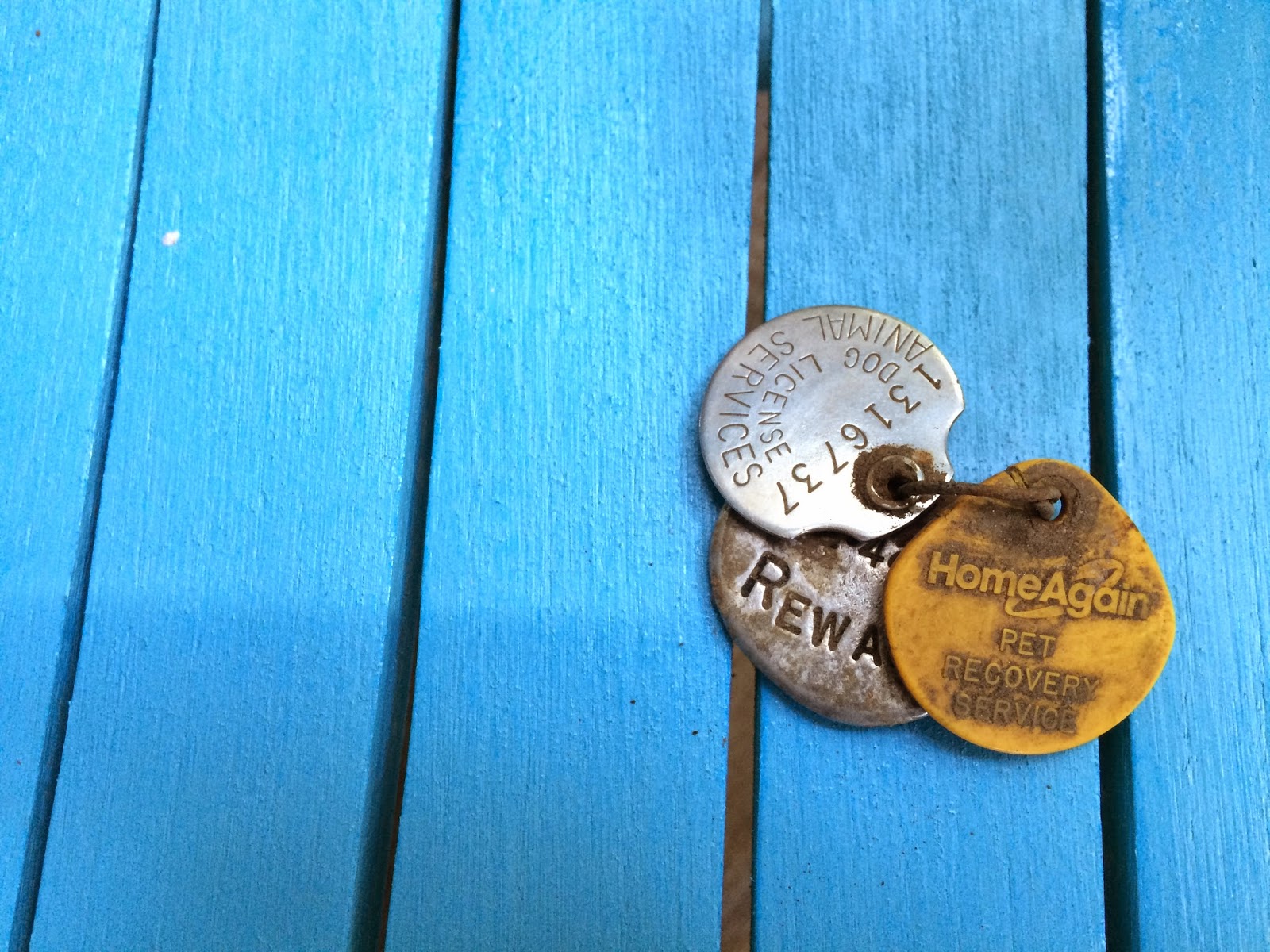 How they worked their way down so far below the lawn, I'll never know. Later this week the crew returns to change the sprinklers over to drip irrigation and lay down weed-blocking fabric.

I miss my green lawn. But there's no looking back now!